How Steve Jobs Was a Marxist

Marx was wrong about a lot of things, but not everything

The summer between my Sophomore and Junior years in college I had an 'interesting' experience. I spent that summer in Waco, TX, a hundred miles from both home and college. There, I worked in a diaper factory. It was brutal. I worked 12 hour swing shifts -- 7am to 7pm four days a week packing diapers into boxes, then I had three days off, then I worked 7pm to 7am for another four days, then three days off, and repeat over and over and over... That summer I had assigned reading for some upcoming Philosophy classes. The readings included Marx's Das Kapital along with some of his early writings. Believe me, there's nothing like reading Marx during your 17-minute lunch in the middle of a 12-hour diaper factory shift to help you understand exactly where he was coming from ;-)

Believe me, I spent every second of every shift waiting for it all to be over and to get out of that factory as fast as I could. Fast forward 7 years, and I'm working at MP3.com. We're about to go public, and I'm designing event calendar functionality for the bands. I'm routinely there until 8pm or later, and almost hate to leave every night. It occurs to me that the key difference between MP3.com and the diaper factory is fundamentally Marxist. At MP3.com, I am invested in my work.

Now, Marx certainly wasn't right all the time or about everything -- in fact he seems to have gone fairly insane in most of his later writings rambling on and on about proletariat revolutions and other nonsense... But he did have some penetrating basic insights about the nature of work.

If I were to ask the average American - "What's the most Marxist aspect of our society today?" I'm sure I'd get lots of completely uninformed idiotic vitriol (e.g. 'the government', 'Obama', 'welfare', 'Social Security', etc.) along with some basic, but not very reflective answers (e.g. 'labor unions', 'progressive taxes', etc.).

Here's my take: the most Marxist aspect of our society today is the stock option.

Marx's fundamental insight was the alienation of labor and the exploitation of the working class by those who control the means of production. For Marx, the essence of Capitalism lies in the worker receiving a mere wage for his labor. Workers literally trade their lives away in exchange for bare wage sustenance. They do not even experience the craftsman's gratification in their work-product. This leads to alienation - a poison for the human soul. If the worker is able to participate directly in the formation of capital toward which his labor contributes, and is therefore directly invested in that capital, then he is no longer alienated. 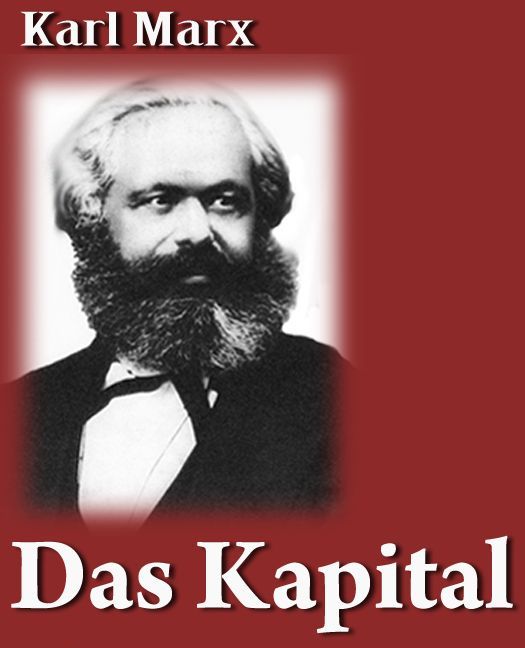 If nothing else, Marx was certainly all about the betterment of workers and the working class, and the simple stock-option is the most labor-empowering concept to have come along since Marx's death. The beautiful irony is that stock options did not come about by revolution or government decree or even by labor union (in fact, the segment of the economy most noted for stock options -- technology, has almost no unionization whatsoever), the stock option came about as the result of open market forces driving a demand for the acquisition and retention of highly qualified labor. Even Marx himself would have to chuckle at that...

Now, in the 21st century after the exploitive mines and factories that shocked Marx into his original insights and after the barbaric totalitarianism of dictators twisted these insights into manipulative political regimes, the largest and most successful companies in the world are inherently Marxist. At companies like Apple, Microsoft, Google, and Amazon employees work under voluntary arrangements with their employers. They are often compensated with stock options which represent direct ownership in the companies. The Proletariat and the Bourgeois have finally reconciled, and this harmony has not created any kind of socialist utopia, but it has created prosperity unlike any in human history.

That said, this Marxist model of employment-in-partnership has not propagated throughout the entire economy. Certainly, the WalMarts of the world are not quick to divulge stock options. I would argue that they would have a much better chance of surviving the 21st Century if they did.

So, what's the upshot for us?